Central bankers around the world speak frequently and try to coordinate their activities. The raising of interest rates in an attempt to stave off inflation is consistent among central banks of the world’s developed economies. Last week there was a serious event in the UK and the Bank of England was the first central bank to break ranks and reverse back to quantitative easing. Some of the pension funds of the UK were being forced into liquidation of some of their bonds to meet margin calls.

The Bank of England stepped in to support the bond prices to avoid a “Lehman moment” and a complete meltdown in bond prices. This is really important information because very recently, Bank of England Governor Andrew Bailey was as “hawkish” as Fed Chair Powell about getting inflation under control. The BOE had just raised rates in August by .50%. That was the largest hike in 27 years!

The world’s financial markets responded positively, and U.S. Stocks, bonds and commodities rocketed higher. Many U.S. financial traders had “short sold” stocks and bonds and had to buy back quickly. The fun was quickly over, however when economic news came out the next day indicating that U.S. employment numbers were still strong. That indicated that the Federal Reserve will probably stay the course raising interest rates which sent markets tumbling the next day. We pretty much closed on the low of stocks and bonds on Friday and the month of September ended dismally.

We have been discussing our concern about the actions of central banks in nearly every post. Clearly the Fed waited too long to address inflation (they still had Covid emergency policies in place in February of 2022.) Now they have reacted drastically and stopped buying $120 B in bonds every month and raised short term-rates 3% in nine months. There is NO WAY that these actions have followed through to the economic numbers yet. Meaning, as quickly as the Fed has made these tightening moves, we don’t believe that we know yet how much things will already be affected.

One thing we do know, there are huge imbalances in our systems – including pensions – in the U.S. There are a lot of skeletons in the U.S. collective financial closet, so we need to let some time pass as the Fed changes course. No one can say definitively how this works out. However, according to one of the best investors in the world, Stan Druckenmiller, a hard landing in the economy is almost a sure thing at this point.

The tightening of the Fed has already broken things including at the Bank of Japan and the Bank of England. The market has priced in a ton of fear that Chairman Powell will stick to his guns and take on inflation with full force. The financial press has been reporting that 4% short term interest rate is the target come hell or high water. With the brutal selloff in treasuries over the last few weeks, we are seeing what “hell or high water” may look like. The liquidity of the U.S. treasury market is the standard for all financial marketplaces. If the Fed raises rates so aggressively that they put said liquidity at risk, all bets are off and no one knows how low “low” would be. Essentially after blindly engineering a rocket launch of inflation, the Fed would trigger a giant deflationary meltdown. 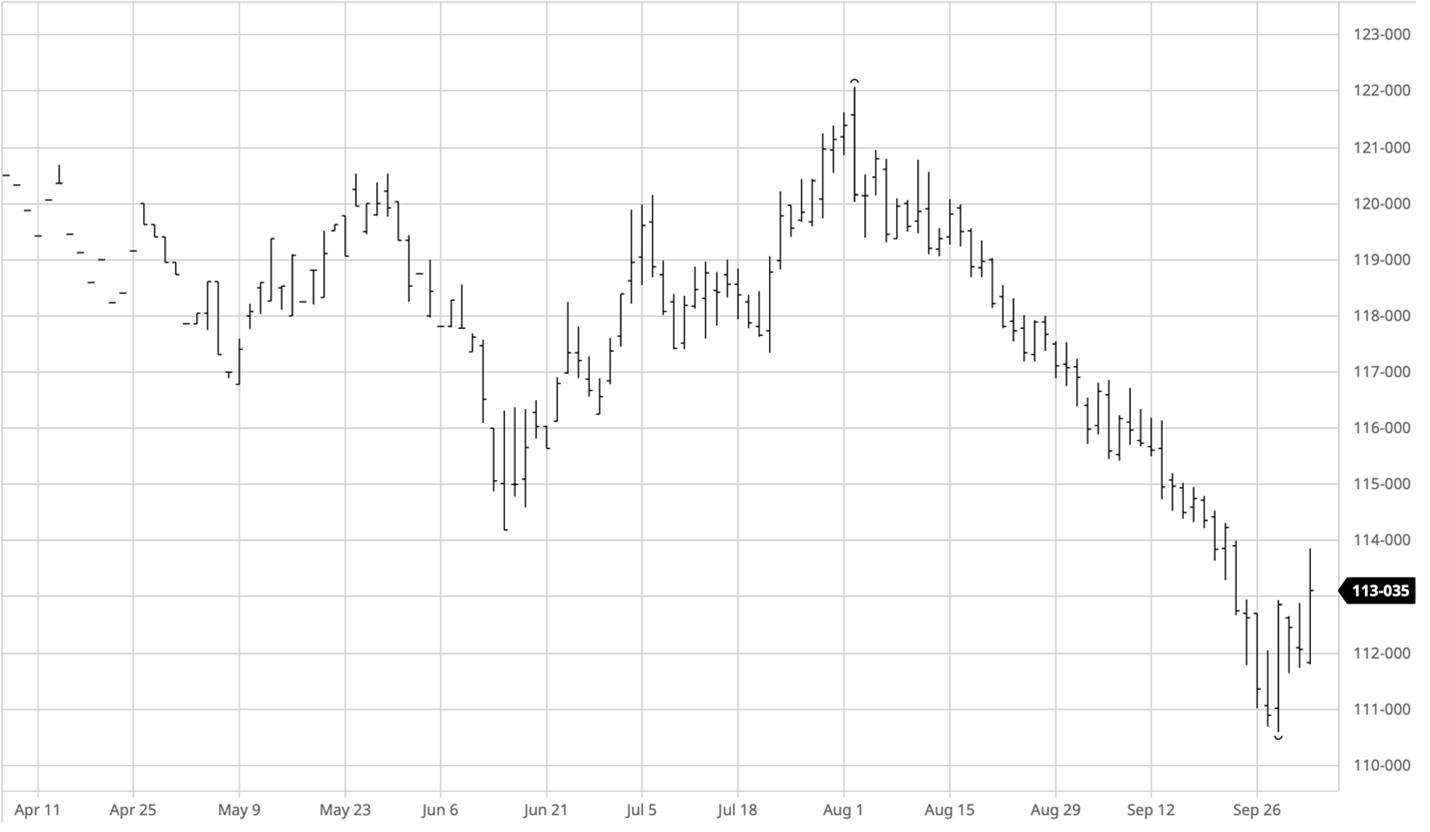 Reading the tea leaves it appears that the Federal Reserve is now indicating that it may be ready to slow down a bit on their aggressive tightening. Some of the most recent economic numbers – residential housing prices for example – have shown very large pullbacks. Nick Timiraos has become a mouthpiece for Chairman Powell and the Federal Reserve in general. This weekend he was tweeting that the Fed has gone too far too fast. This is nearly the equivalent of Chairman Powell saying it himself. If we are correct in this, there will be pressure coming off of the financial markets and, for the short term at least, we can breathe a sigh of relief.